Hidden Evil is Book One of Eden Lost 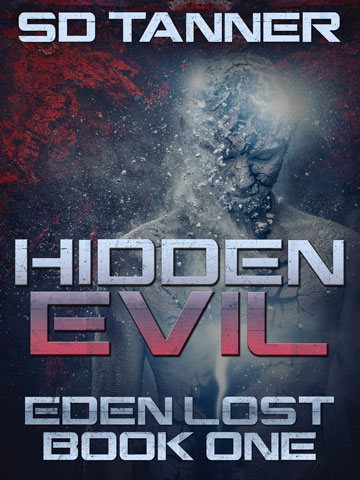 It’s been five years since they put the Devil in his place, but all is not well in Eden and our Horsemen have dug their way out of their graves. It seems the Devil wasn’t done and neither were they. Gears must uncover his new mission, and he believes he needs another army to defend his right to rule. America is at war with itself and he needs to know why.

This story is the second part of The Hunter Wars series and follows directly on from part one, Hunter Wars. It can be read as a standalone series and is an exciting, fast-paced, unique take on the end of the world and the way the universe really works. Packed with great characters, humor and wild situations, it’s a ride that you won’t want to end.